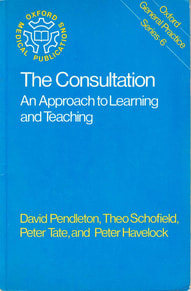 ​The Consultation: An approach to learning and teaching was written between 1980-83 and published by Oxford University Press in 1984.

The four of us were working together introducing, trialling and modifying our ideas using the Thames Valley Vocational training scheme. 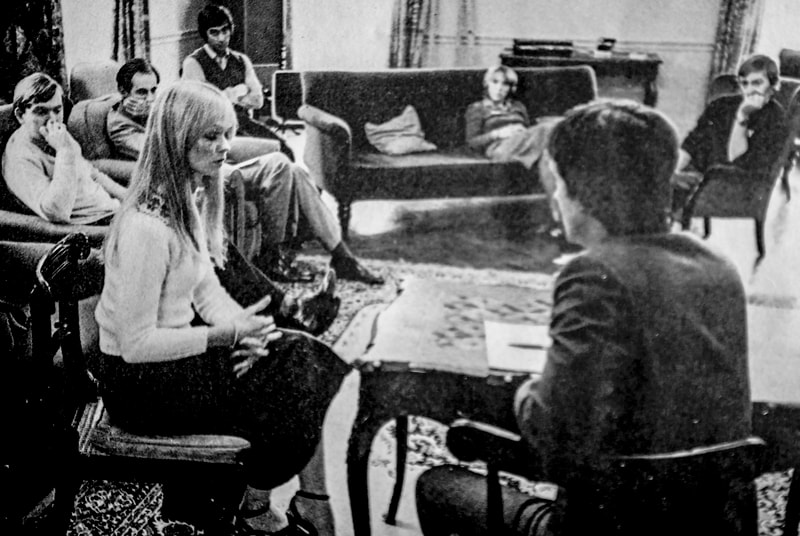 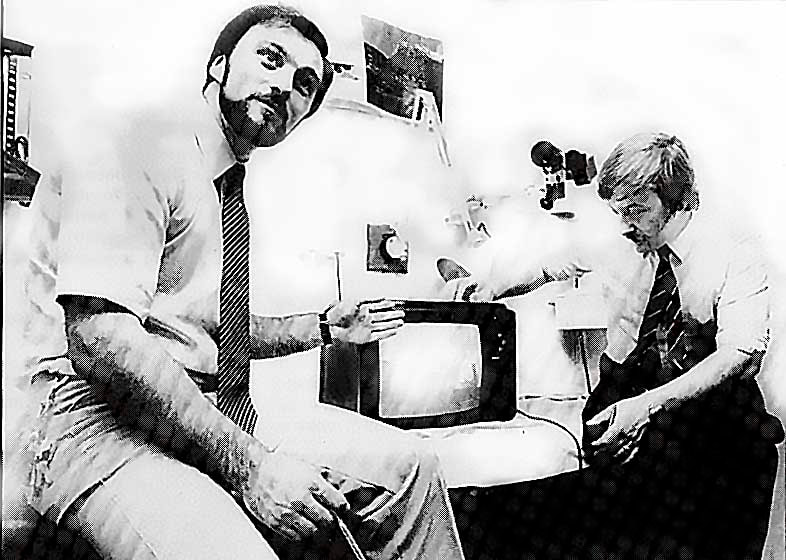 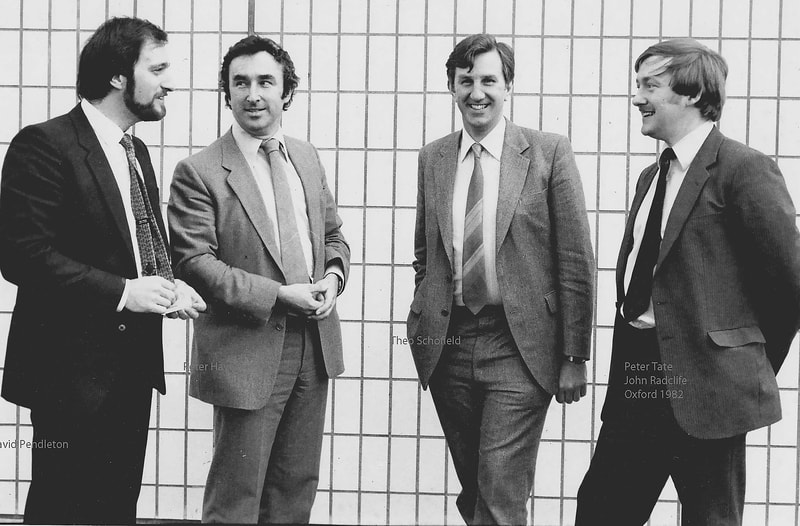 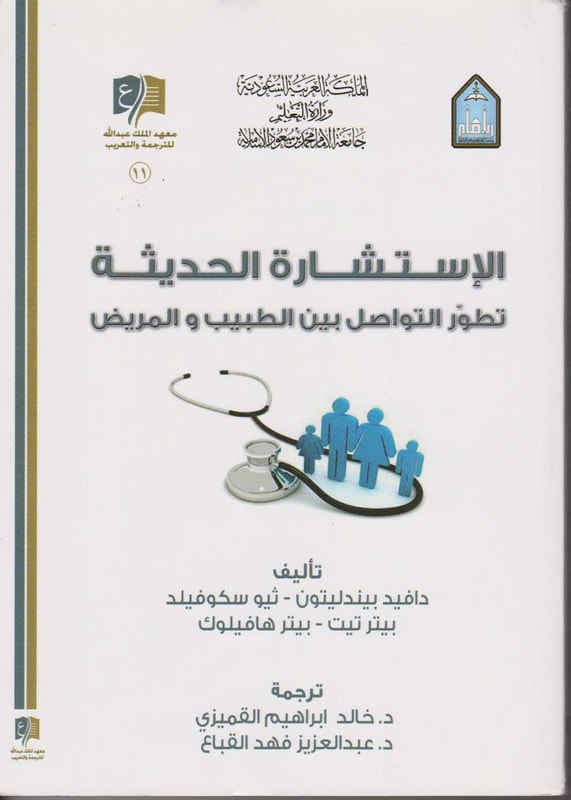 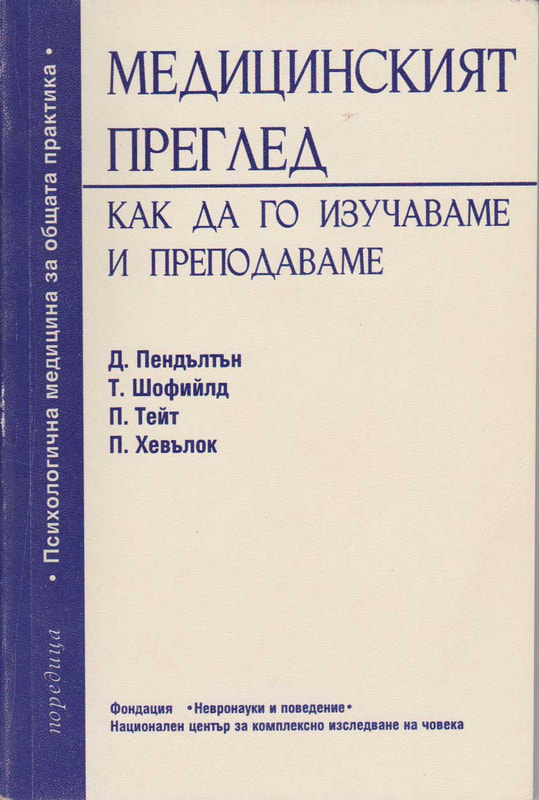 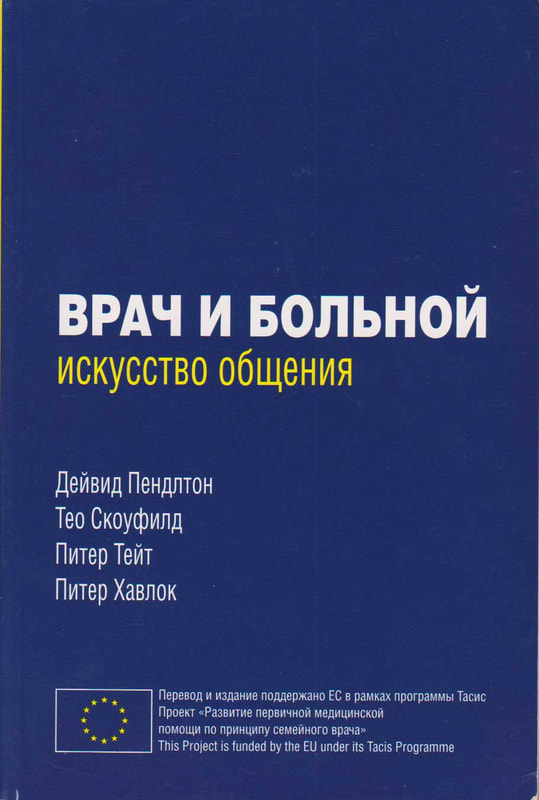 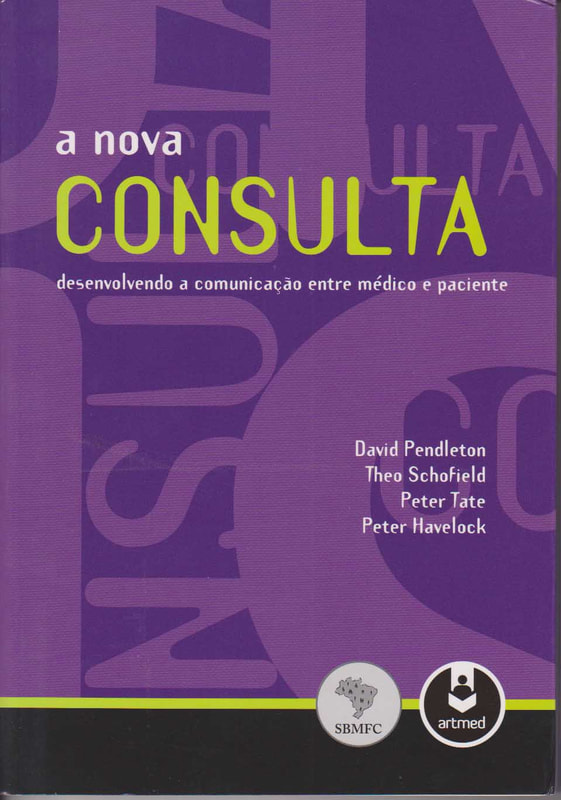 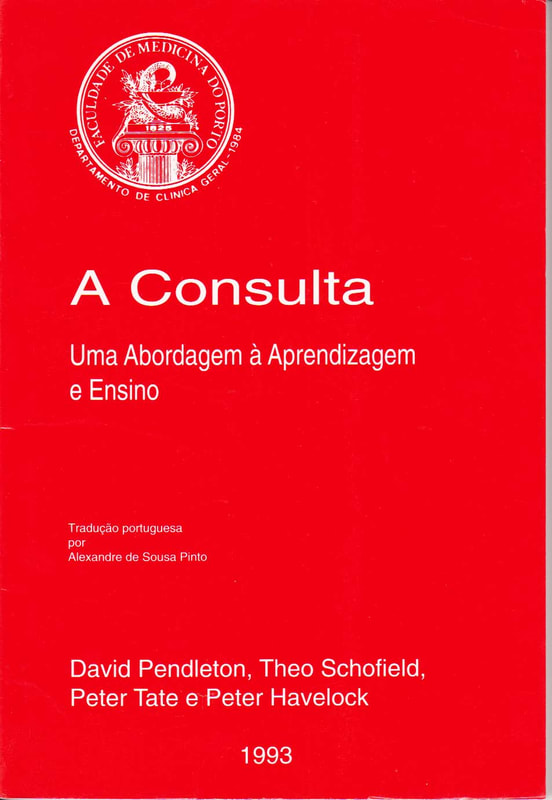 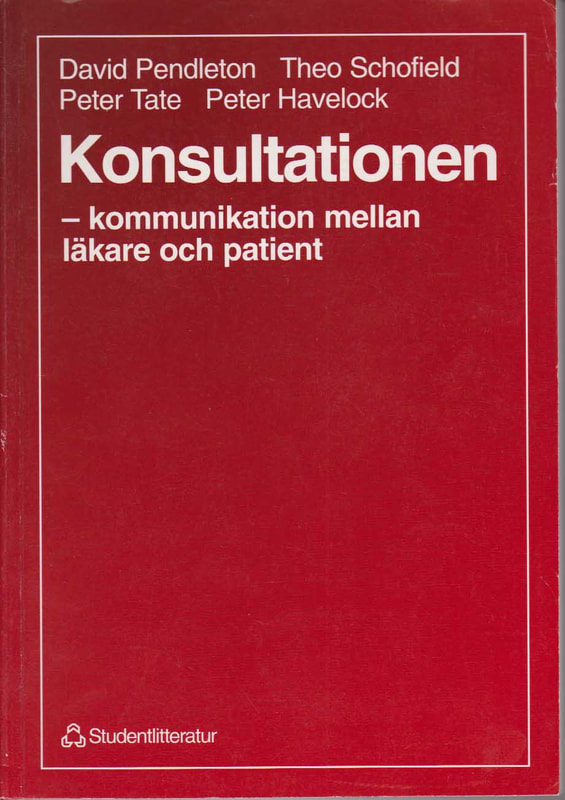 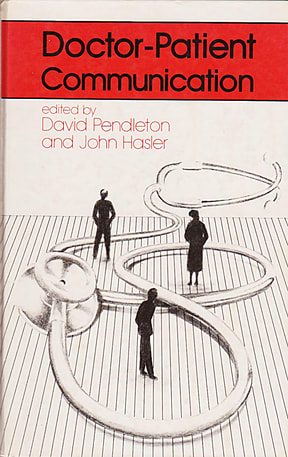 Doctor Patient Communication. This was written and compiled in 80-82 and published early 83. It is the theoretical basis for the subsequent The Consultation, an approach to learning and teaching. I wrote the chapter Drs' Style, Professor Pat Byrne was pencilled in to write on this topic, but died suddenly in February 1980. I based the chapter on his work and our own video recording work. 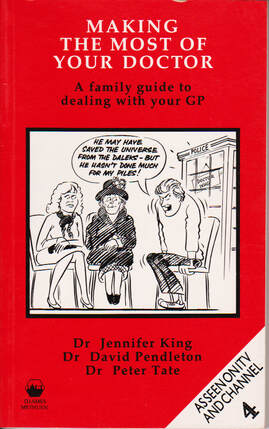 Making the most of your doctor was published in 1985. It was linked to ITV and Channel Four's comedy series The Setbacks: Doctor's Orders.
I wrote most of my contribution sitting in a hospital bed (the John Radcliffe Oxford) having had a cardiac pacemaker problem.